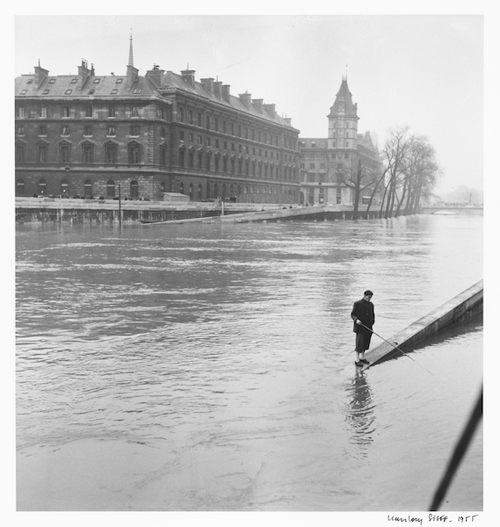 © The Estate of Jeanloup Sieff / G.I.P.Tokyo

Common wisdom has it that when you see something beautiful, it makes you happy. The beautiful things we are talking about here are not things like looking at the sky and appreciating how deep its blue is or looking at the setting sun reflecting on the sea at sundown. Rather, they are the beauty inherent in people, and in the things they make.

Bangs that hang all the way over the forehead down to the cheeks, a pupil fringed by long eyelashes staring out at the viewer, a perfectly formed cloak, a cat sitting correctly postured on a Rietveld chair. Looking at a little world in perfect harmony as captured in a single image, it is as if nothing bad could happen in life. That is the feeling.

Many of the images Jeanloup Sieff creates, albeit not all, are sexy and gorgeous in and of themselves. But without exception they radiate a brilliant light.

This exhibition includes 13 images by Sieff and one by his photographer-wife Barbara Rix. The exhibition was planned and is sponsored by G.I.P. Tokyo, the agency with a special eye for art photography that represents Sieff in Japan. I extend my heartfelt thanks to Hiroshi Kuramochi of G.I.P Tokyo, without whose kind assistance and advice this exhibition would not have been possible. –Hiroko Wakai

Gallery closed on Monday and Tuesday. The Gallery will be open on the national holiday on Tuesday, 23 December.

Jeanloup SIEFF / Profile
Born in Paris in 1933. Debuted as a photographer in 1955 in the magazine Elle. Distinguished himself while young when awarded the Prix Nièpce in 1959. Member of Magnum for a time, with a special talent for photo reporting. Starting in the 1960s moved between Paris and New York photographing for a number of global fashion magazines including Harper’s Bazaar, Vogue, and Esquire. During the 1970s and 80s branched out into other genres such as personal images and nudes, advertising, and portraits. Many images from this period remain well known to this day. Expert at capturing in black-and-white the beauty of life, but with his own personal slant. Awarded the Prix Chevalier by the French government and the Artist’s Prize by the City of Paris. Died suddenly of cancer in September 2000, while at work. 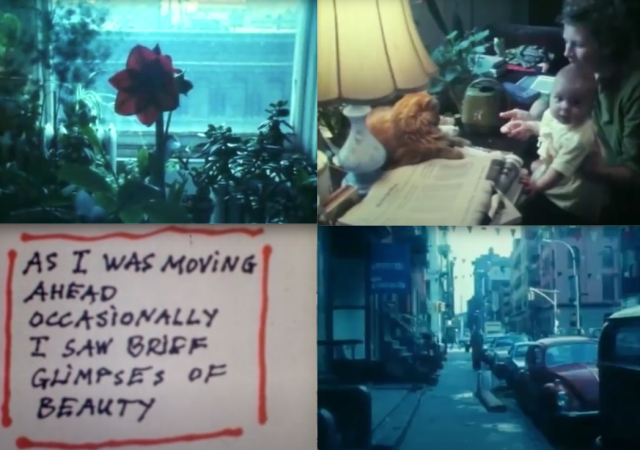 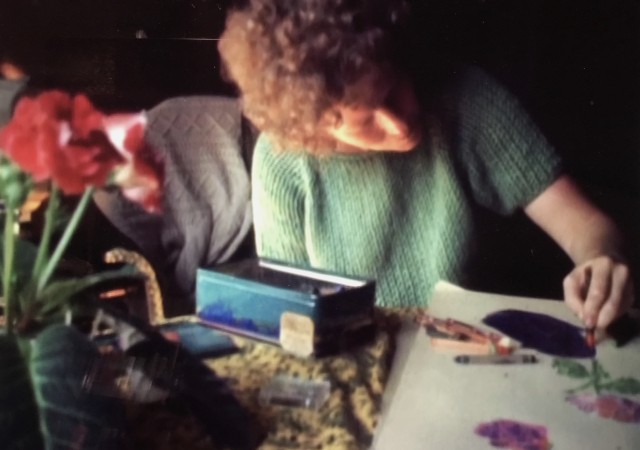 Jonas Mekas Special
Where is the Nowhere —Reading the poetry, diary and movie