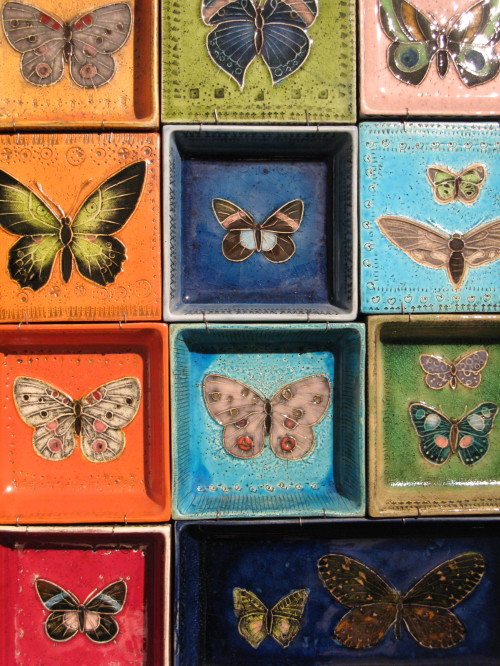 Butterflies, 1958. 510 mm x 380 mm. The richness of coloration and fineness of the painting stand out. The Design Museum in Helsinki organized a retrospective exhibition in autumn 2007 in which all works from the 1940s to the 1990s were on display.

Prologue to an exhibition

There are a number of artists I have always wanted to bring to the attention of a Japanese public the moment I set eyes on their work. Rut Bryk (1916-1999) is one of them. I ran into her work at a retrospective exhibition in the National Design Museum in Helsinki in late 2007. Bryk is a classic Finnish ceramicist who started work in the 1940s and created a wide range of items from small tableware to large reliefs on the walls of public buildings. Her work is poetic and characterized by a bold use of color. 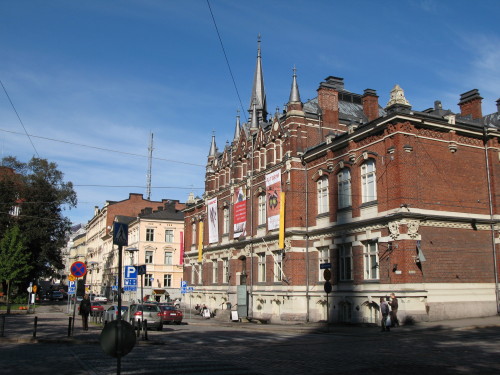 Design Museum, Helsinki. Founded in 1873. 75,000 pieces from a wide variety of applied arts collected for preservation and research are on display.

Bryk’s husband, designer Tapio Wirkkala (1915-1985) is well-known in Japan. I met the couple’s eldest daughter Maaria, an installation artist, in 2010 when I was planning a joint exhibition of her parents’ work. This included a visit to her parents’ house in Espoo as well as to two public buildings containing reliefs by Bryk, Helsinki City Hall and Mäntyniemi, one of the official residences of the President, so I could take some pictures. My plan to put on the joint exhibition has yet to be realized, so what I am writing here should be view as a prologue. 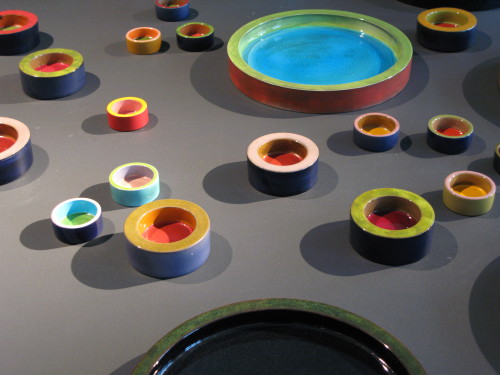 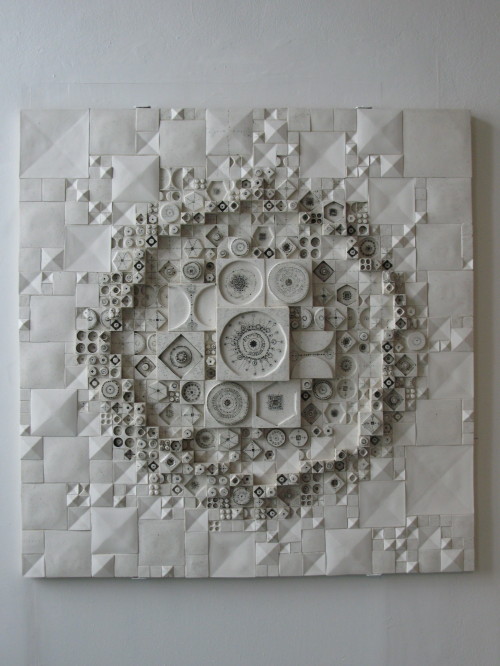 Coloured Sun, 1969, 1100 mm x 1130 mm (from the Rut Bryk retrospective). The techniques and motifs Bryk used changed over time, but the poetic expressiveness and attention to detail in her work remained a constant.

Bryk was born into an intellectual-artistic milieu. Bryk’s father Felix was an Austrian biologist who worked in Sweden. Her mother Aino was Finnish and came from a family of artists. The well-known national-romantic painter Pekka Halonen (1865-1933) was Aino’s cousin. During the summers the family spent in Finland on the shores of Lake Ladoga, Felix would catch insects as a hobby and for study, and Bryk often came along to help. Many of the motifs in Bryk’s work derive from the appreciation of living things she developed growing up in this family. This seeming idyll, at the same time there was a dark side to Bryk’s childhood. Her parents broke social convention at the time and divorced when she was still quite young. Around the same time Bryk’s younger sister died, adding to her suffering. After the divorce she and her mother went to live in Finland. 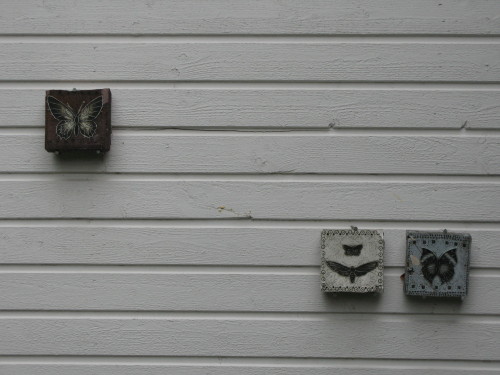 Butterfly tiles. Maaria, the eldest daughter of Rut Bryk and Tapio Wirkkala, now lives in her parents’ house. The butterfly-design tiles in the entry were previously embedded in the wall, but during a renovation they were taken out and are now hung on the surface of a wood wall.

After graduating from the Central School of Arts and Crafts in Helsinki in graphic design in 1939, Bryk worked in textile design. It was only after Kurt Ekholm (1907-1975), the Swedish-trained art director at Arabia Ceramics, hired her on that her genius for sculptural and architectural forms developed to its fullest. As it turns out, before entering university she had studied the fundamentals of architecture, leading me to believe that was the source of her genius. (Hiroko Wakai) To be continued. 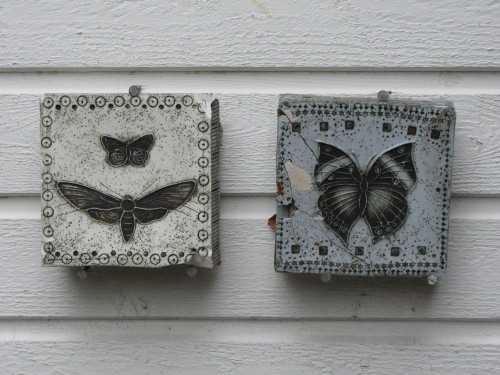 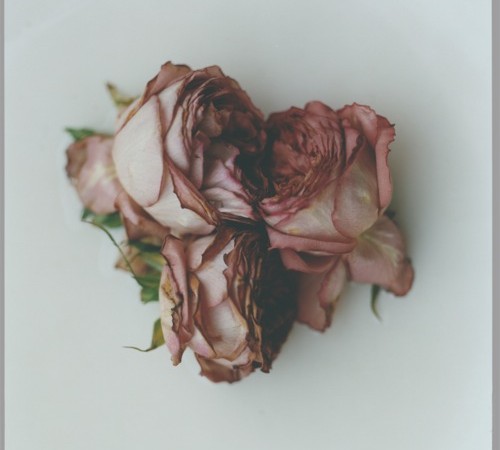