Mail from Ottawa Vol. 2
Is There Such a Thing as the Power of Translation?– Reflections on the Popularity of Anne Shirley in Japan 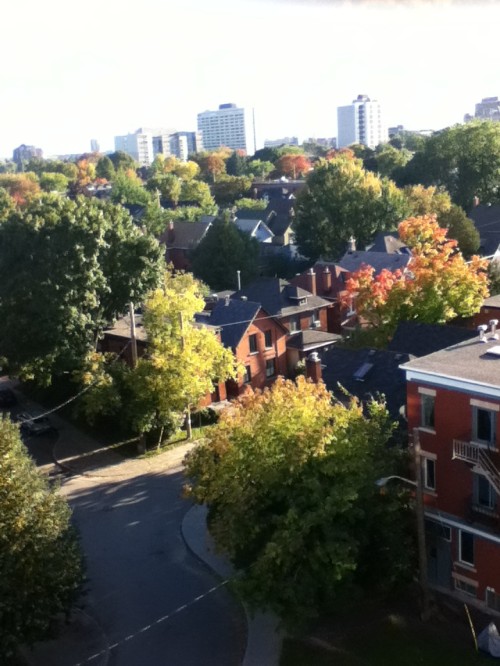 Good to be back. This piece continues Mail from Ottawa Vol. 1 that I sent previously. I hear that the Books and Modern shop in Nogizaka opened on September 3. The opening party was a smash hit, I bet. I wish I could have gone. The photographs by Miho Kakuta were to die for. It’s probably still hot in Japan, isn’t it? Are the cicadas still screeching? Here in Ottawa fall has arrived. This morning, I put on a turtleneck, sweater and raincoat, even gloves, just to go to yoga. Some of my friends are already wearing their down jackets, if you can believe that! 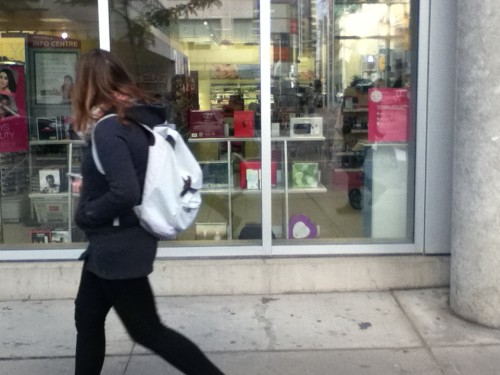 What is it about all those Japanese visiting Prince Edward Island?

On Japanese television for the longest time they were broadcasting a drama based on the life of Hanako Muraoka, the translator of the Anne Shirley chronology starting with Anne of Green Gables. (It was the morning serial drama on NHK. Is it still on?) Anyway, that redheaded girl named Anne is almost synonymous with Prince Edward Island in Canada. It’s one of the few literary works written by a Canadian that caught on worldwide. Believe it or not, though, most Canadians don’t give a hoot about Anne Shirley. One of the things my Canadian friends ask me a lot is: Why the hell are the Japanese so besotted of Anne Shirley? I never know how to answer. (Why are they asking in the first place, I wonder.) Tons of Japanese tourists visit Prince Edward Island. But there aren’t a lot of Canadians who are so excited that they go out of there way to make the trip there. From what I’ve heard, the economic health of Prince Edward Island is extremely closely related to Japan’s, that is to say, much more so than the overall Canadian economy. Can it be for real? Come to think about it, everybody in Japan knows about The Tale of Genji, but it’s not like the book has got tons of fans. (Well, not so many that it would qualify as a cultural phenomenon, right?) So it’s sort of the same thing. (Think about it the other way around. There are foreigners who are into Zen or taken by the shamisen, aren’t there?) So one of the reasons the Anne Shirley chronology is so popular in Japan may be the simple fact that life in North America is so exotic. It all seems so romantic. But there’s more to it than that. I think that Hanako Muraoka’s translation itself contributes to the books’ popularity. 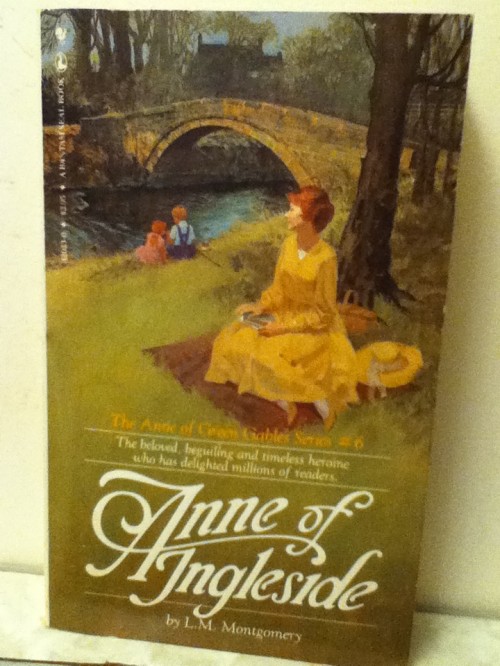 Is it a bore to read Anne in English?

I was a classic case of a Japanese girl swept away by Anne Shirley. When I was in grade school I read all ten volumes cover to cover (all translated by Hanako Muraoka). Even today, I can tell you the names of all seven of Anne’s children. When my Canadian friends hear that, they’re astounded. So when I came to Canada, I really wanted to read the books in the original. I did, and to be honest, they weren’t that interesting. Well, they were sort of interesting, but not as much as when I read them in Japanese. Let me give an example. At some point a character says, “Oh, sure. I’ll do the best,” in the original English. That got translated as, “Well, of course it’d be my pleasure to do as much as I can”—at least, that’s the best I can do here to give the flavor of the Japanese translation. The original seems so much paler by comparison, don’t you think? Looking at it this way, part of Anne’s popularity in Japan is owing to the beauty of the translation by Hanako Muraoka. It surpasses the original English, or at least that’s what I think. Of course, there’s beautiful English, too. Doubtless, Lucy Laud Montgomery’s English is first-rate, really beautiful. Sadly, my English wasn’t good enough to appreciate that.

How Lupin refers to himself

I think translation work is really important. Back in grade school I was really into Arsène Lupin. (I am not talking about the manga series Lupin III, although I liked that, too.) I read everything in the translation by Daigaku Horiguchi. When I first ran across Lupin referring to himself using the personal pronoun “washi”—there is a wide range of different words for “I” and “me” in Japanese—it really put me on edge. (Each of the many different Japanese first-person pronouns comes with its own nuances that convey things such as the speaker’s gender, social status, or attitude.) But the more I read, the more I got used to it. It got to the point where I found it impossible to read Maurice Leblanc’s great novels in any translation other the one by Daigaku Horiguchi. (In the other translations Lupin refers to himself using the pronouns “ore” or “boku.” But to me, it seemed wholly out of character for him to say “I” or “me” using those pronouns.) It’s like with a duck. It thinks the first thing it sees is its mother, and it will keep following that thing around. I couldn’t get out of my mind the first translation of the original I came across. It’s like it got stuck and any other translation wouldn’t sink in. Haruki Murakami says the hardest thing to deal with when translating into English are the personal pronouns. What should you do with the pronoun I? In Japanese there are choices. It could be “watashi,” or “ore,” or “atashi,” and depending on which one you decide to use the image of the main character changes in a big way.

So what am I doing here?

People without translation experience are prone to guesswork, given the difficulty and amount of thought that is needed to get it right when translating from one language to another. From what I wrote this time you have probably gathered that my work in Canada is not related to language (things like translation or literary research). So what am I doing here?

Born in Yokohama. Intellectual who is equally comfortable in Japanese, English, French and cat language. Unlike the owner of Books and Modern, who ventures abroad for short periods only and then returns, she crossed the ocean and only comes back to Japan on rare occasions. She’s an expert at leaving her life up to happenstance. 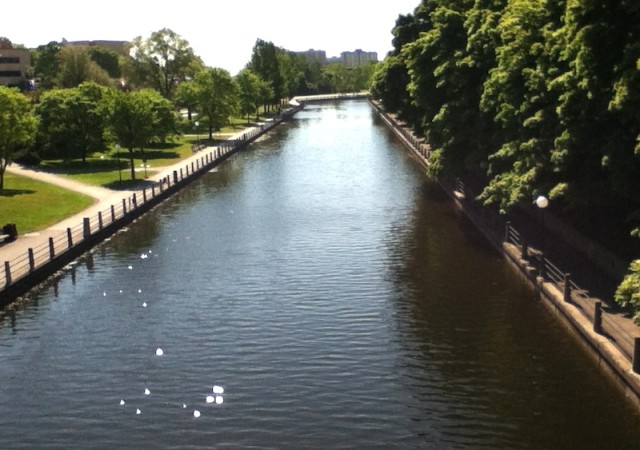 Mail from Ottawa Vol.1
The canal always ushers in the new season

Congratulations on the soft opening of “books and modern.” From Canada I se