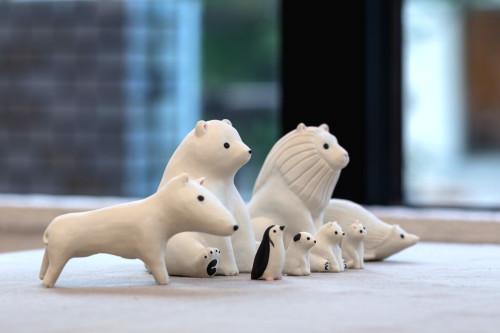 Finland is the one of the Nordic countries and in Japan, we have great familiar feeling with Finland.

From the point of view of Scandinavian functional design, it’s tend to talk as Finland is almost in same Scandinavian culture of Sweden, Denmark and Norway. But actually, Finland is different from other North European countries and has very original own language and geopolitics. And in this context, Finland has been making progress own modernism and pursuing own sustainability.

The sense that choosing the real necessity without wasting and overdoing is also realized in the Finnish modern design and crafts.

“Finland Modern & Crafts” is the period of finding the chic of Finland. 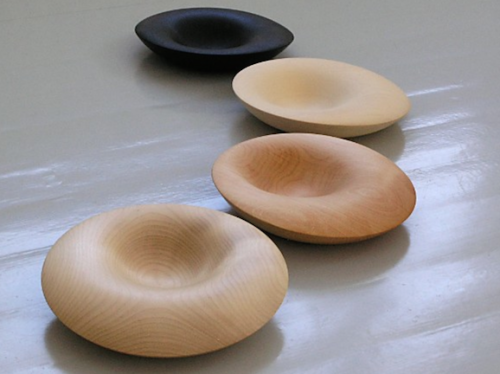 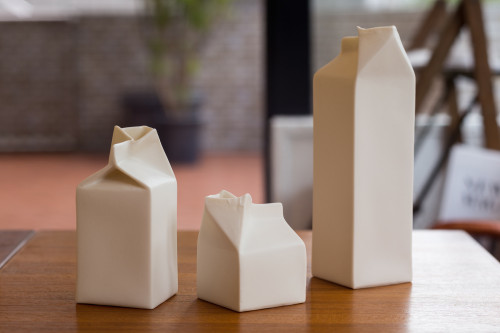 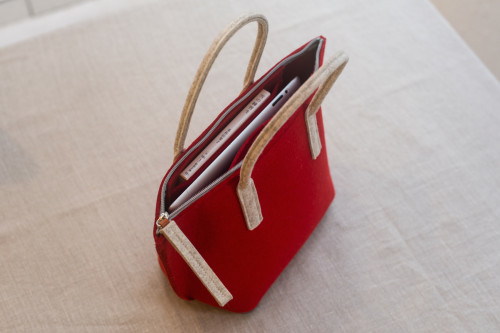 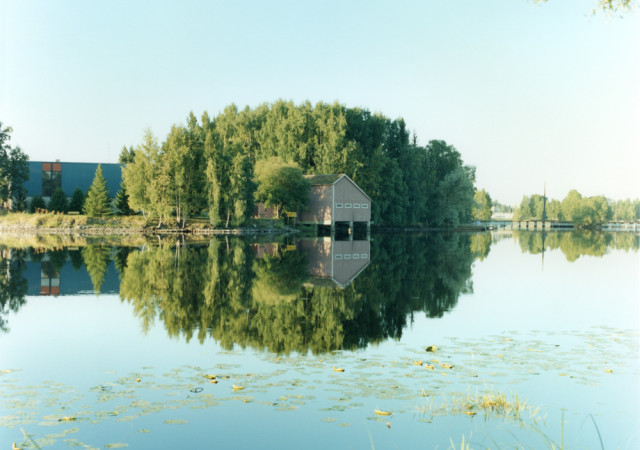 The charm of nature in Finland, deep and luminescent, has given rise to a l 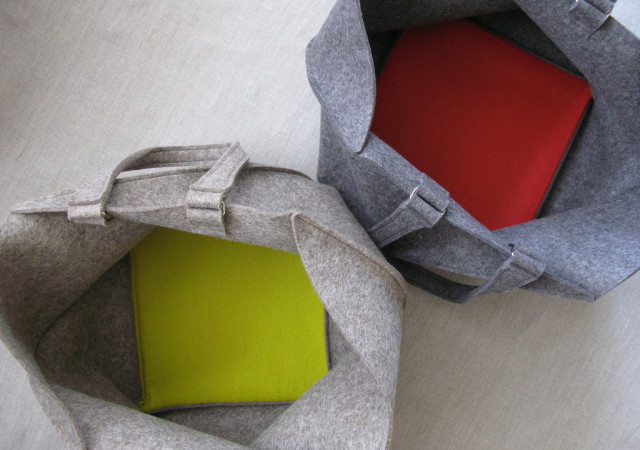 Chance Encounter at HIRAMEKI In the fall of 2010 I attended HIRAMEKI, an ex