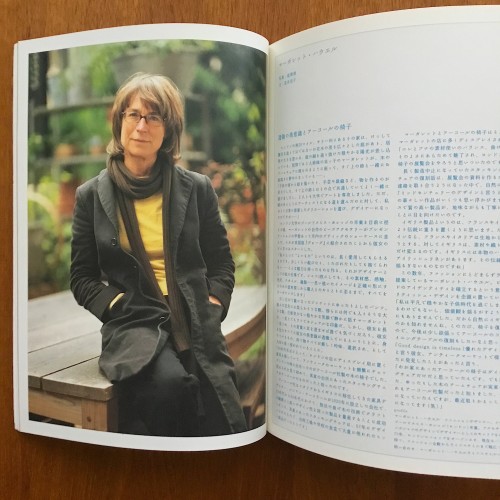 Margaret Howell fashion designer.Born in England Surrey.Graduated from Goldsmiths College (London)。After working as an accessory designer, he started his career as a men’s shirt designer. He opened a shop in London in 1977. He currently works in Paris, Florence, Tokyo, Seoul and Taipei, working on a wide range of fashion and lifestyle.
Interview in Autumn 2003 at MH Shop Tokyo.All photos by Kiyoshi Sakasai

Although not luxuriously put together, a garden with trees and flowers grows thick outside their house in Surrey, 20 miles south of London. The tranquil suns rays pour through the outside foliage and in through the large living room window. Margaret, the youngest of three daughters, buries herself sitting deeply in a wooden armchair, and soon becomes absorbed in drawing with her elder sister.

“From a young age I have enjoyed drawing and making things such as handcrafts and needlework. I have held this on common with my elder sister. We often played together, and we both majored in art in college. However, my elder sister decide to become a true artist while I chose to make creation familiar in daily life and became a designer.

With graduation soon at hand at the University of London’s Goldsmith College, she made the worth while decision to present her bead accessories work showcasing it at a boutique in town. British Vogue featured a piece on her work, and this kick-started her business.

“I consider things good when you cherish them for a long time. Even if they look a bit frayed or worn you just can’t bring yourself to throw them out–I make things with that kind of charm. That is my job as a designer.I organize everything from finding the materials to business with the craftsman. Even in the creation of one shirt. I search out the materials to accurately create the shape I envision. This includes factors such as feeling from the fabric seen in texture, luster, style and stitching.”

She has on loose fitting pants with an old wrinkled jacket. At her feet rest soft looking shoes. On her side sits a bag that looks like it could hold just about anything.Margaret speaks quietly with serene smile and no trace of make up on her face. At first glance she looks a bit rough and casual but if you look long enough and listen to the words anyone would realize it. Her aesthetic for beauty penetrates everything that surround her. Everything she wears and owns goes under intense scrutiny. One chosen, she uses it for a long time. 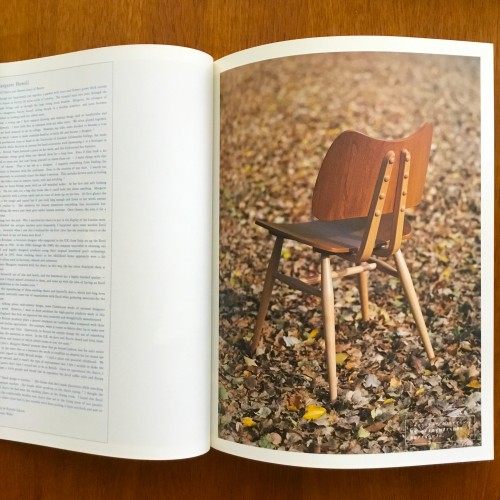 “Coming into the mid-90’s, I searched for chairs to put in the display of the London store. As I checked the antique market quite frequently, I happened upon some wooden Ercol chairs. Actually when I saw this realized for the firs time that the stacking chairs in the kitchen in my old home were Ercol. Lucian Ercolani, a furniture designer who emigrated to the U.K. from Italy, set up the Ercol company in 1920. In the 1950’s through the’60’s the company succeed in churning out refined and highly designed products using their original bentwood craft technology. Designed in 1957, those stacking chairs at her childhood home apparently were hit product often used in factories, schools and cafeterias.”

Ever since Margaret reunited with the chairs in this way, she has often displayed them at her stores.

“They balanced use of elm and beech, and the bentwood has a highly finished quality…once again I found myself attracted to them, and came up with the idea of having an Ercol chair exhibition at the London store.”

Talk of the reproducing these stacking chairs and butterfly chairs, which had long been terminated, naturally came out negotiations with Ercol when gathering materials for the exhibition.

“When talking about mid-century design, some flamboyant works of eminent designers come to mind. However, I want to draw attention the high-quality products made at this time in England that bear no signature but were modestly and thoughtfully manufactured.

I believe British products place a greater emphasis on when compare with their French and Italian equivalents. For example, when it comes to fabrics they try to make new cloth in Frence and Italy. Conversely, in Britain we simply change use of something rather than the materials or weave. In the U.K. we have real Harris tweed and Irish linen. The tradition and essence of which always seems to stay the same.” 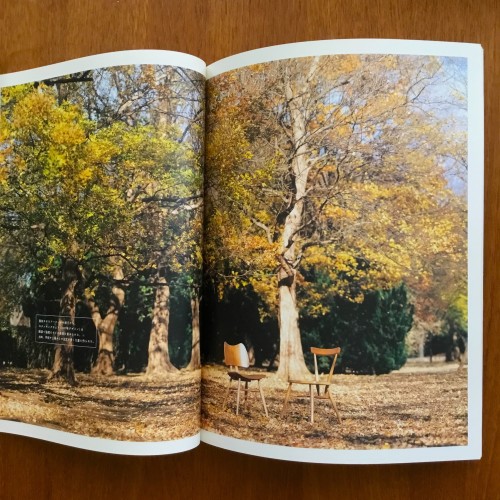 In recent years, Margaret Howell presents ideas that go beyond fashion, but for one’s entire lifestyle. In the sense that as a business she need to establish an identity for her brand she gives special regard to 1950’s British design.

“I had a plain and peaceful childhood. We never went abroad, and it wasn’t the type of environment that I felt I needed to shake the values. I guess that’s how I turned out to be so British.

Since we reproduce the chairs, I have become a little greedy and would like to reproduce the Ercol coffee table and dining table.”

She says “Good design is timeless”, and says that also she’s made discoveries while searching through antique markets. She laughs while speaking on the chairs saying, “I’ve been thinking the only Ercol chairs we had were the stacking chairs in the dining room. But I realized that the comfortable wooden arm chair that was in the living room of our old home was also Ercol’s product. My eldest sister had it, but recently we’ve been trading it back and forth and now its mine!”. 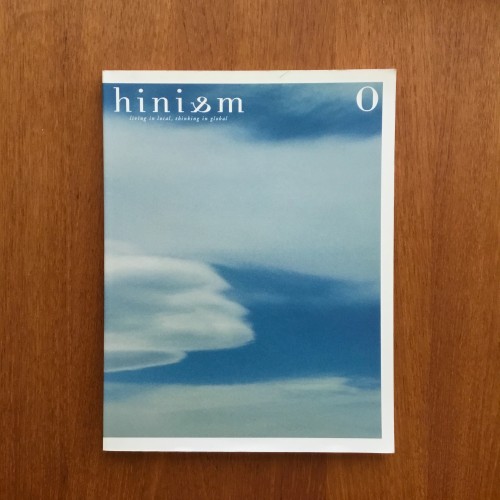 This is one of the memories of beautiful person who come to my store “Books and Modern” at Nogizaka, Tokyo.

I and Margaret Howell reunited at my store by chance after over 10 years from our first meeting that was the interview of a magazine. She remembered me as same “three sisters girl” as her, that was mentioned in that interview.

I showed her the magazine that including the articles of that interview. She saw the pages and smiled, and said “Oh, I was young.”

But I thought she was very beautiful and elegant as same as when I knew her first maybe in 1980’s.

This article is re-posting from the magazine “hinism vol.0″  (W.H.) 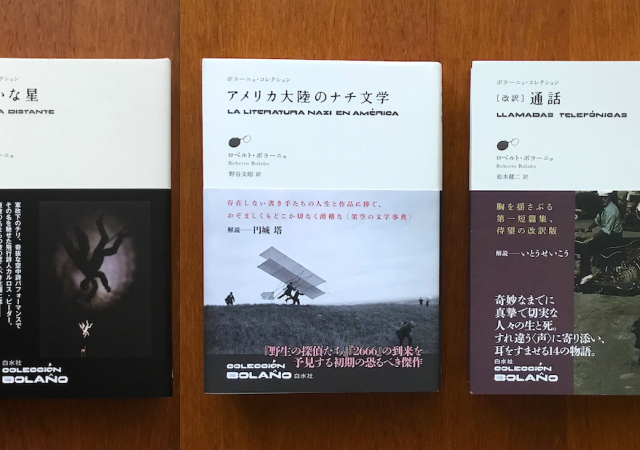 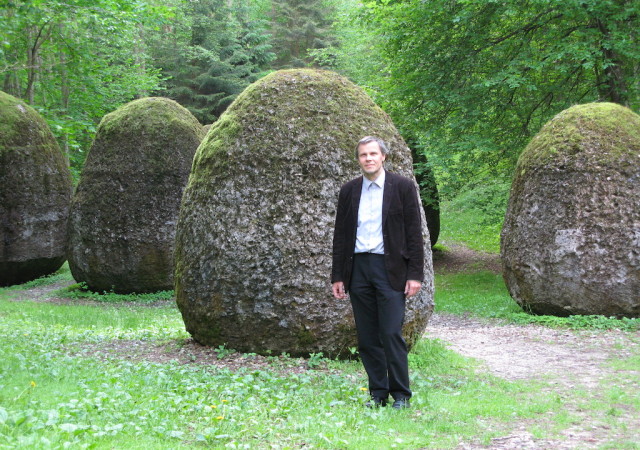 How do you image about Lithuania in 1980’s? Berlin Wall was still there in